One thing became quickly apparent, this guy could not only sing and play guitar, he could shoot.

Anyone that has ever listened to country music and even those folk that don’t, quickly recognize the name of legend Hank Williams Jr. It was late October when we got the call that Hank was at the airport. Less than an hour later, through the front door of ScatterGun, walked one of the all time greats in country music. We were goin huntin with Hank.

This man is entertaining both on and off the stage. It didn’t take long to appreciate his great love of the outdoors and especially of bird hunting. Early the next morning son Tim and land manager Curt Miller headed to the field with Hank and the gang. One thing became quickly apparent, this guy could not only sing and play the guitar, he could shoot. Not ten feet into the very first field a gorgeous rooster leaped from the cover and took to the sky.

With the patience of a season pro, Bocephus waited, carefully mounted his favorite English side by side, and dropped that rooster with a single shot. For the next three days we watched this “good old boy” from Alabama enjoy his friends, shoot his daily limit of birds and truly enjoy all that South Dakota had to offer. We learned very quickly that Hank Williams Jr. was indeed one very good outdoorsman.

Several weeks prior to Hanks arrival we had asked a special favor. Sheila’s brother Steve has been pickin the guitar and singing country music across the state of South Dakota for more than twenty-five years. The plan was to hire Steve to sing during Hank’s stay (without Steve knowing Hank was here.) We would then send a request for him to play Family Traditions and after the first chorus this guy in a cowboy hat would step up and join in. The guy of course was none other than Hank Williams Jr.. Mr. Williams was kind enough to agree with our plan and created memories not only for Steve but everyone in the room that will last forever. There is no way we can ever thank him, it was spectacular.

We hope to see Hank back this fall with a new companion. Before he left he decided to take with him a beautiful Maxx puppy he named Dakota. Tom Dokken has done the training and my guess is that the “legend and the lab” are going to make a great team. 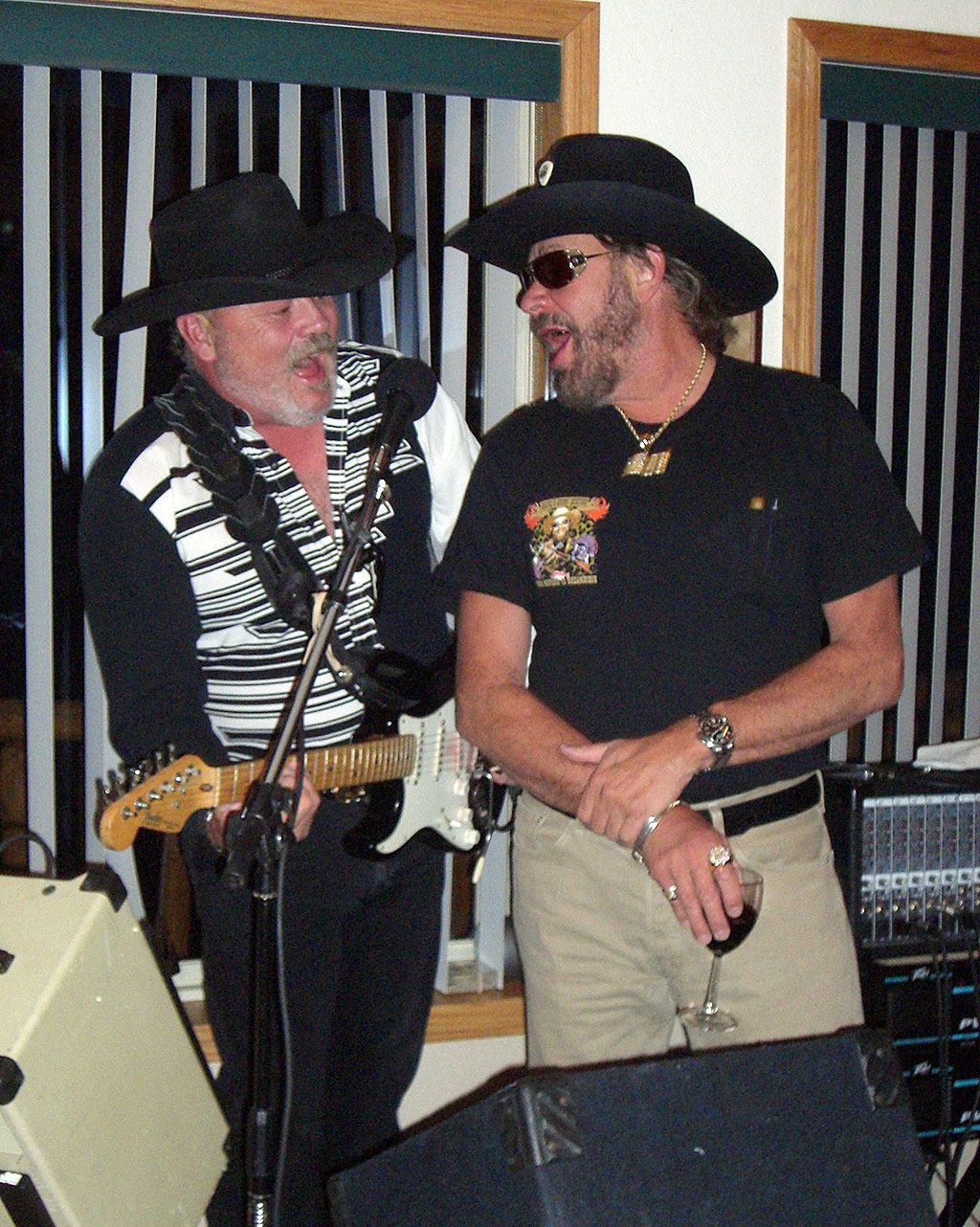 Or, click below and send us a message with any questions or comments.

Periodic news on the happening's at SGL.

You have Successfully Subscribed!