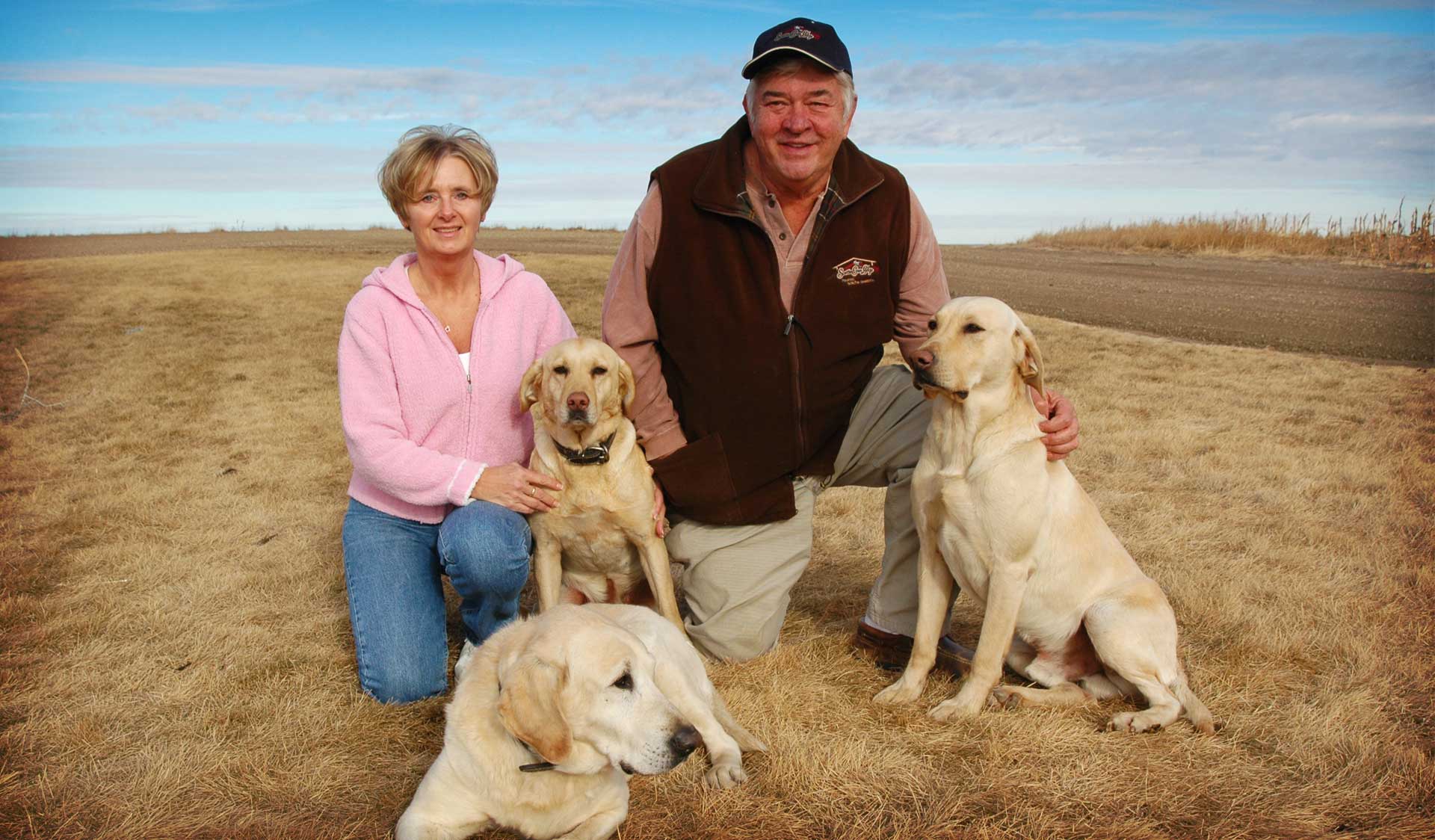 For them this is not a job but truly a dream come true.

ScatterGun owners Chuck and Sheila Ross have made their year-round home here at the ranch since 2000. They not only designed and built this incredible lodge but more important play a pivotal role in the day-to-day operation of ScatterGun.

Chuck began his outdoor career in the early 70’s when he became the Outdoor Editor of WCCO-TV in Minneapolis, Minnesota. For Ten years he hosted and produced a weekly outdoor show called “The Outdoors and You”. His first visit to South Dakota was in 1973 and it was one he would never forget. After leaving the television industry, Chuck founded the adventure travel company Fishing Travel Inc. He operated that company until 1990 when he sold it to Carlson Companies in Minneapolis.

He then went on to become General Manager of Gage Outdoor Expeditions. In 1996 he left Gage and went back to running his own outdoor travel company known today as Chuck Ross Outdoor Travel.

In 1988 Chuck started Thunderstik Lodge in Chamberlain, South Dakota where he continued as an owner until 1999 when he sold his interest and started construction of ScatterGun Lodge.

Chuck and his wife Sheila were married in 1998. Since that time they have hunted and fished together from Argentina to the Northwest Territories of Canada. Sheila is as comfortable with a shotgun or fishing pole as she is with running the office. She is responsible for all inside operations of ScatterGun. Along with the bookkeeping she also handles all of the staff and the gift shop as well as sharing her South Dakota background with ScatterGun Guests.

The hunting operation, the kennel, sporting clays and shooting school are just some of the things that keep Chuck busy. Program development and marketing are also part of his responsibility.

These people share a commitment to provide each and every ScatterGun guest the finest possible experience. For them this is not a job but truly a dream come true. Sheila said it best, “It’s so fun to have people come back that have truly become our friends. When their hunt is over I hate to see them go but always look forward to their return next year.”

Or, click below and send us a message with any questions or comments.

Obviously this lady does more than “talk the talk”. 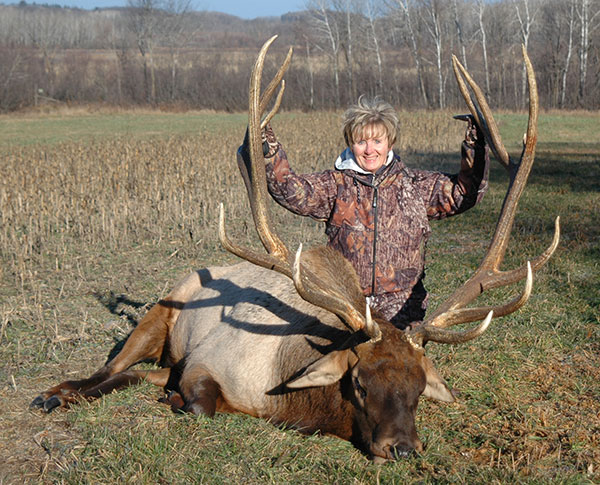 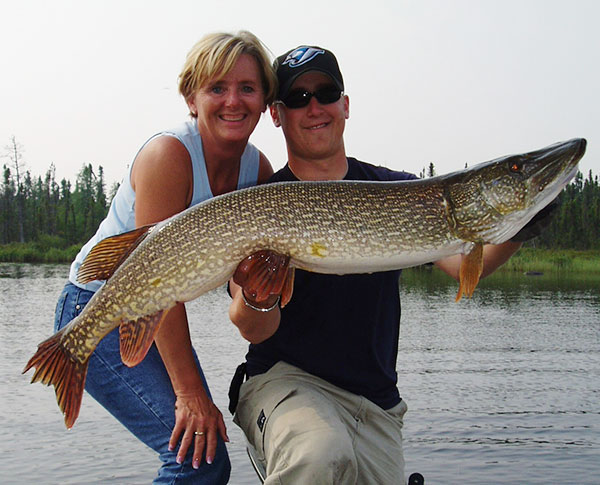 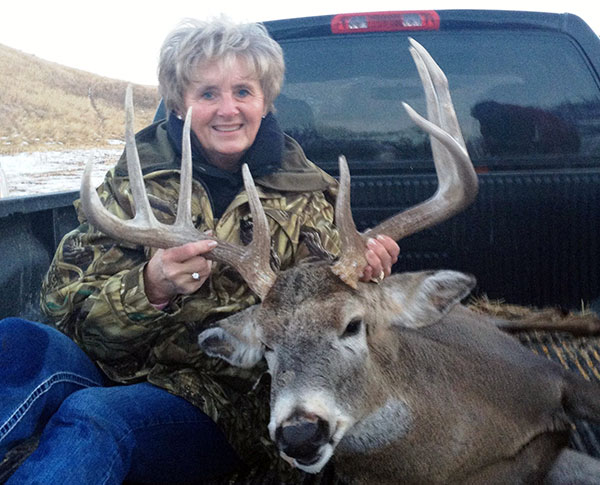 Periodic news on the happening's at SGL.